The Film Making process will be naming as EyeZone, by EyeZone we can create a multiple movies under a preloaded threads, to create a movie in less time and release the movie entire world any one business magnets by availing this thread based software, he will serve entire world film making companies by this process each film making company they can prepare movies by this preloaded and release in theatres. 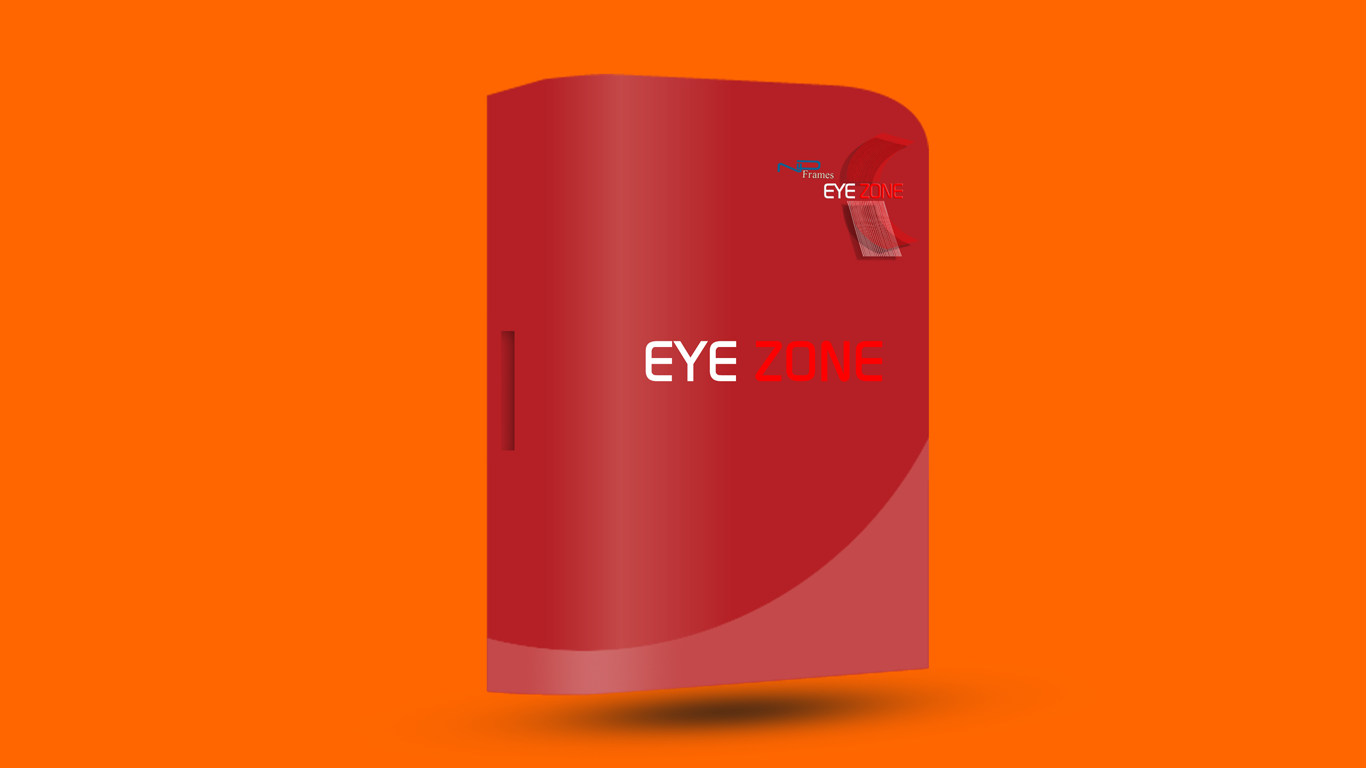 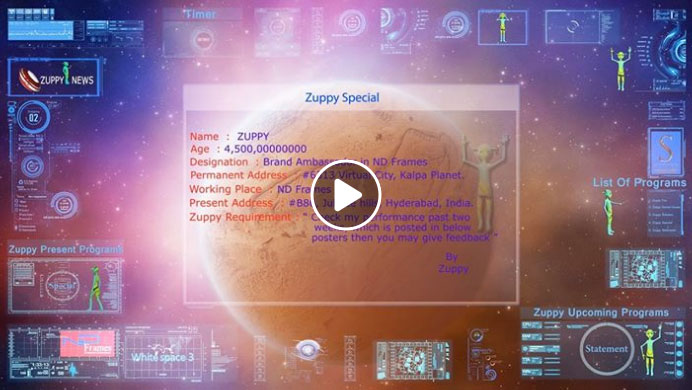